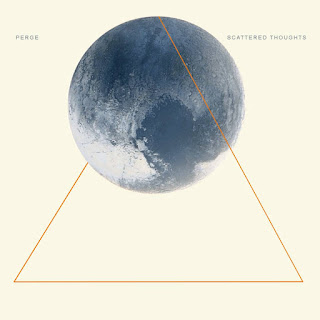 
about
***Note***: This is a 4 track album, nearly an hour in length. Only track samples are view-able - the full album tracks will appear as a bonus when you purchase the album. Cover artwork is included.

When we formed Perge, we set ourselves the task of trying to encapsulate some of the live-show magic Tangerine Dream created during their heyday in the late 70’s to mid-80’s. It became very clear, what difficulties this would present; there are the technical and musical aspects to address for sure, but there’s also the wealth and depth of material they produced over this period to consider. They would often play completely new pieces that have never been released, or take existing themes and expand them to move into a different direction.

Our latest album tries, once more, to capture some of that spirit. That Tangerine Dream may be long gone, but the memories will not diminish. The dream is always the same, and with the deepest of respect and admiration to that memory and that band, Perge would like to present to you – ‘Scattered Thoughts’.
credits
released October 30, 2015