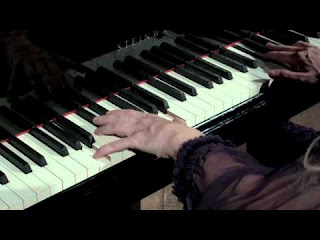 Heavenly music as a solace for our troubled times.

I would like to dedicate this video to the innocent victims of the terror attacks.

In 1977 when the Voyager spacecraft was about to be launched, prominent scientists were asked to what would be the most appropriate to send into outer space as a manifesto of human civilization.
The eminent biologist Dr. Lewis Thomas answered, “I would send the complete works of Johann Sebastian Bach.”
After a pause, he added, “But that would be boasting”