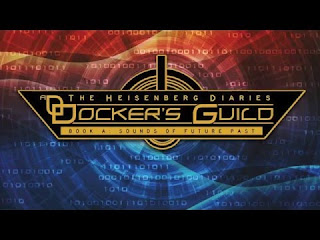 Here is the big news you've all been waiting for! The official album release dates:
1. DIGITAL RELEASE: January 21, 2016 on LION MUSIC
2. CD RELEASE: February 26, 2016 on ROCK COMPANY / BLACK SWAN RECORDS
3. A new video trailer has been uploaded for you to watch. Learn all about Jack Heisenberg and his diary

Subscribe today! There will be frequent new updates, including featurettes, trailers, backstage videos and full scale videos about the project:http://www.youtube.com/subscription_c...