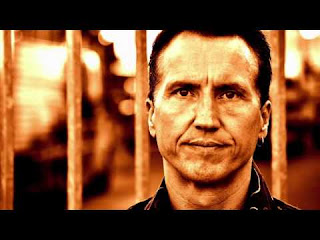 The new Section A album, entitled "Wall Of Silence", is scheduled to be released in North America on February the 12th and in Europe and Asia on February the 26th, through Mausoleum Records. The album features Nicklas Sonne (Malrun, Defecto) on vocals, Torben Enevoldsen (Fate, Acacia Avenue) on guitars, keys and bass and Dennis Hansen (Acacia Avenue) on drums. "Wall Of Silence" is mixed, mastered and produced by Torben Enevoldsen.