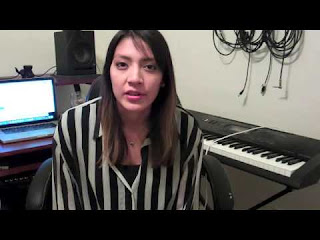 I'm raising funds more my 3 song EP release Shamanic. Some of you may know 1 of the tracks on it that I released before "Slow Motion". Now the song is fully revamped and produced! I thought this short release would be cool, seeing as a bunch of you wanted these songs a long time ago and know that I have a TON of new music coming for you including the Formless album and my own project dreamEater. Look out for new music from me! xo
https://www.indiegogo.com/projects/annie-grunwald-annie-shred-the-shamanic-ep#/
Annie Grunwald