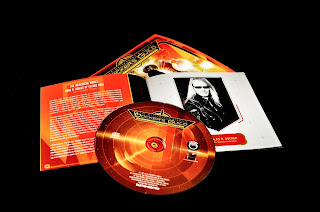 Docker's Guild is very proud to announce the release of it's second album "The Heisenberg Diaries - Book A: Sounds of Future Past" in CD format on 26 February 2016 on Rock Company/Black Swan Records. The digital release was already available from 21 January 2016 on Lion Music.

It is part of a series of 4 transitional albums placed between the 5 main “seasons” and which focus on an aspect of the storyline’s main character, Dr. Jack Heisenberg. This particular installment focuses on Jack’s youth and love of science fiction, in fact the album contains exclusively vintage science fiction soundtracks reworked in the typical Docker’s Guild sound. “Book A” will be followed by “The Mystic Technocracy – Season II: The Age of Entropy”, already in development. Another unique feature of “Book A” is its all-female cast, which makes it, as far as we know, the first all-female metal opera ever recorded. 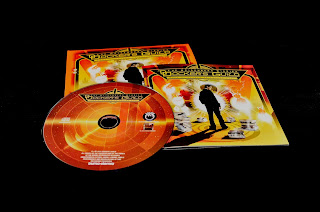 A few other links: