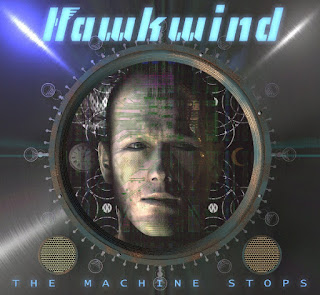 We're delighted to announce the release of the excellent new album by the legendary Hawkwind, The Machine Stops. A concept studio album and a live stage show, The Machine Stops is based on E.M. Forster's Sci-fi classic. His dystopian vision of the future is brought to life with characteristic Hawkwind style.The Machine Stops is released on 15th April and available to Pre Order


N.B: This title is released April 15th 2016 and will not be dispatched until this date.