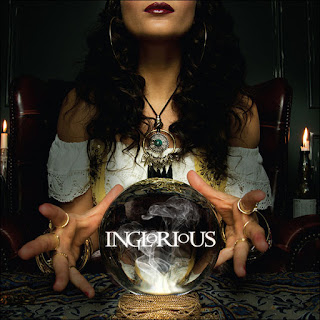 British classic hard rock band INGLORIOUS have launched the official music video for their new single Unaware - taken from their debut album released by Frontiers Music SRL on Friday 19 February 2016. The single was recently made one of Classic Rock’s Tracks of the Week.

Says Classic Rock, “Lead singer Nathan James has carefully assembled a group of crack musicians to accompany him into battle, like a hard rock A-Team, and Unaware is the soundtrack to their latest musical mission. Slick."

Inspired by musical giants such as Deep Purple, Led Zeppelin, Whitesnake, Bad Company, Aerosmith, the band have recently scored a hat-trick of rock radio hits including Breakaway, Until I Die, and Unaware.