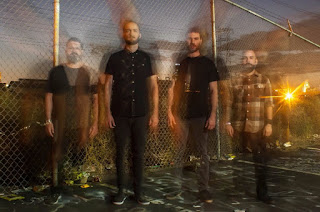 After returning home from a successful North American headlining run, INTRONAUT are already itching to return to the road to further support their critically acclaimed album, The Direction of Last Things. This time around, The Los Angeles based prog-metal band are pleased to announce a Summer tour in the U.S., which will see them accompanied by Entheos and Moon Tooth.

Speaking about the upcoming tour dates, the band states, "Our spring tour was so much fun that we decided to head out this summer to all the places we missed, and some that we've never been to before. Coming with us are two amazing bands we love and respect very much - Entheos and Moon Tooth! In case you've been living under a rock underneath your mom's basement, both bands are among the best in the game right now, and we can't wait to take this show on the road! See you out there." 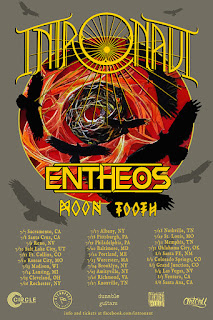