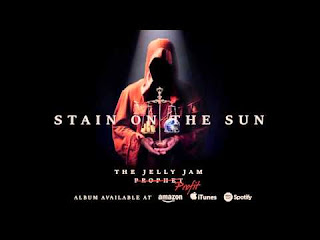 The Jelly Jam will release their epic new album Profit on 27th May 2016 via Music Theories Recordings.

Ty Tabor about 'Stain On The Sun':

"Stain On The Sun was an attempt to bring heaviness into musical form without relying on mainstays such as electric guitar distortion or volume. This is essentially an acoustic song that explores heaviness on a different level."

"Stain On The Sun is the second chapter of the Prophet's journey. He recognizes that mundane life and it's redundancy can consume a person's world to such a degree that it becomes difficult to think about things outside of one's own existence. He asks a single question..." 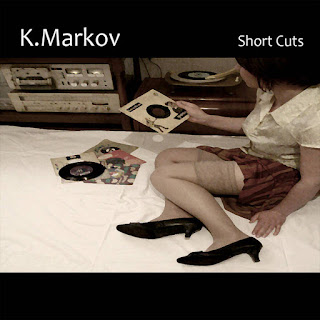 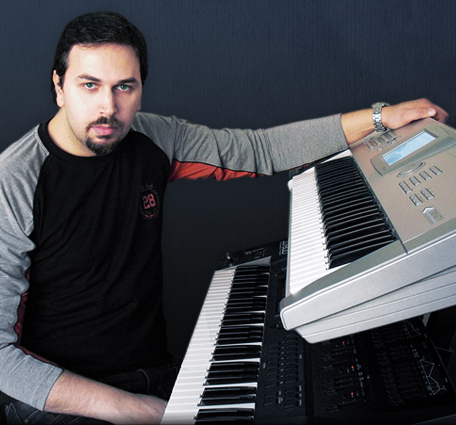