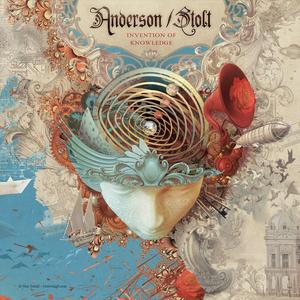 Anderson/Stolt Invention Of Knowledge
Hello out there!!!

I´m very proud about the next release Anderson/Stolt Invention Of Knowledge, to actually be on a record with "The Godfather Of Prog" Mr. Jon Anderson. If I should describe it I would say, "The Yes album they never did between 1972-1975" Full of detailed textures, long epic tracks great musicianship and a postive vibe. Now you can pre-order the CD, Black Vinyl or the Blue Vinyl here. Need I say more?

Apologies for the expensive shipping of the Vinyls, its out of my hands and its due to the pricing of the postal service.

Jon Anderson recently had this to say about the new record:
".....Music is always the driving force in my life...working with such a wonderful musician as Roine Stolt made the creation of this album very unique,we are very excited with the release of 'Invention of Knowledge'."
Roine Stolt adds: "It is not aiming at being new Yes music; just new music, modern and classical, rock and ethno, tribal and orchestrated, grooving and floating. Hopefully in the true spirit of "progressive" - leaning forward, surprising and also comforting with familiar run-arounds.
We've been "inventing" as we go along - Jon is an endless source of new ideas. We've been bouncing ideas back and forth for months and as a result there are probably dozens of versions of these songs. It's been a very interesting and rewarding time and the result is just insanely detailed."
InsideOut label-head Thomas Waber comments: "I have been talking to Jon for ages about making an album of 'Yes music' - as Jon calls it - and Roine seemed like the perfect guy for him to work with. I am really happy that it has finally happened and I am also thrilled with the material they have come up with. I think it will please a lot of fans!"

The idea came to life swiftly off the back of a performance from Roine's band Transatlantic, and Jon Anderson on the Progressive Nation At Sea Cruise in 2014, and was initially instigated by InsideOut Music label boss Thomas Waber. The duo set about crafting new music in the spirit of early epic works such as 'Tales From Topographic Oceans', 'Olias Of Sunhillow' & 'Awaken', but giving it a modern twist. 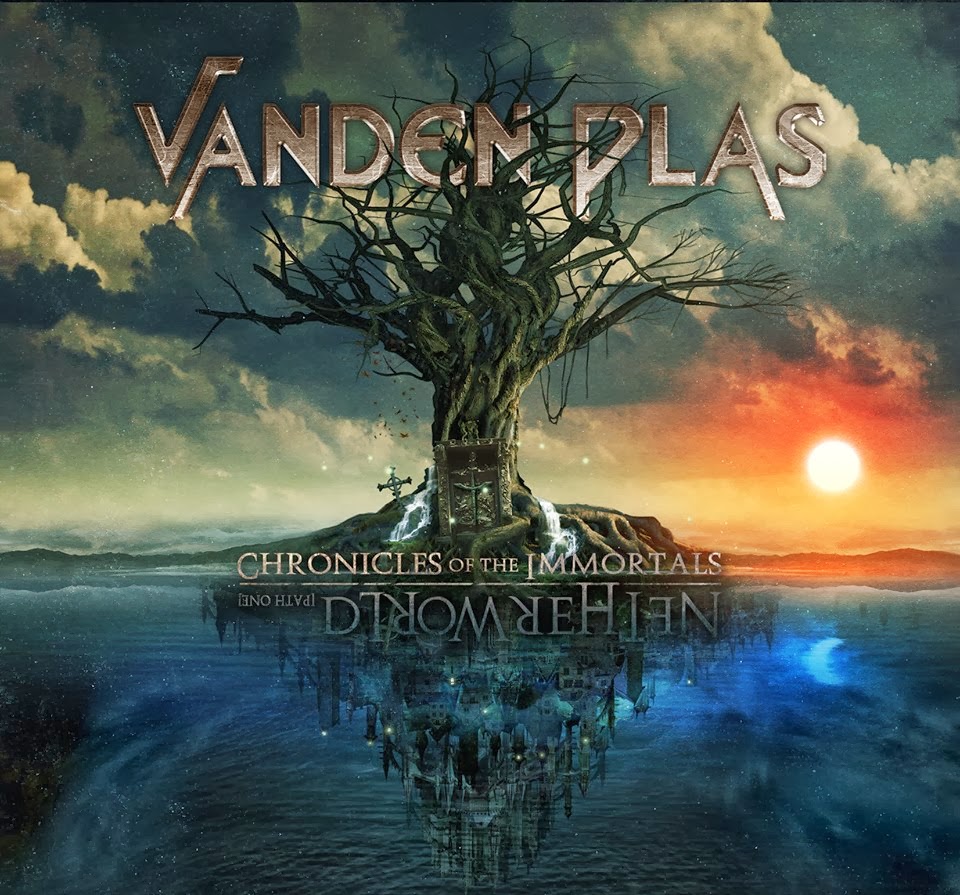