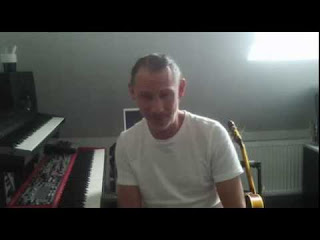 Check out Facebook for more updates and news https://www.facebook.com/lalle.larsson 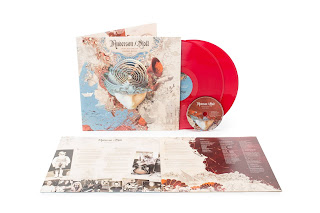 The full track-listing for the album is as follows: