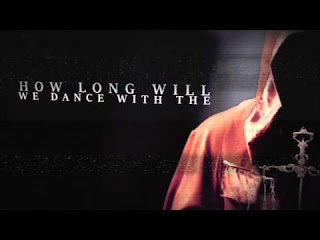 Lyric video for 'Water' from the epic new The Jelly Jam release 'Profit' which will be released on 27th May 2016 via Music Theories Recordings.

Ty Tabor about 'Water': "In humanity's race for progress we have poisoned huge amounts of our earthly water supply. Water is life. Nothing grows without it. No one lives without it. Yet our greed has caused us to look the other way as we jeopardize our remaining water supplies. This is the current general state of things on earth. This song warns of what is coming in the not so distant future... the time of The Prophet.”

A limited edition T-shirt is available separately, or bundled with the CD or vinyl.