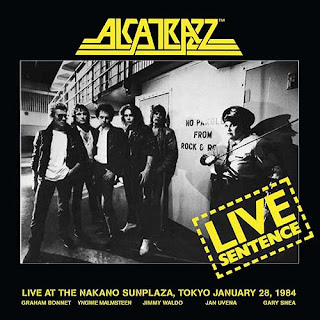 Initially released as a single LP, this version of “Live Sentence” by ALCATRAZZ now includes no less than seven bonus tracks, assembled in the original set-list order. Also included is a DVD-Video of the entire set, giving the fan the complete concert experience. Also included on the DVD are three exclusive tracks filed for Rock Palace USA.
http://www.cherryred.co.uk/product/live-sentence-2-disc-deluxe-edition-cddvd/ 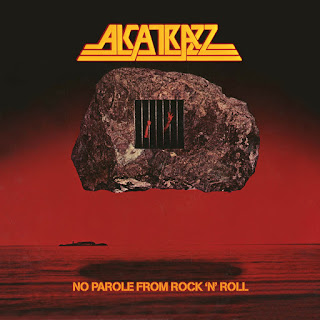 Kicking off an extensive reissue campaign drawn across Graham Bonnet’s extensive career is “No Parole From Rock ‘N’ Roll”, the debut album from Alcatrazz, the band he fronted from 1983 – 1987. 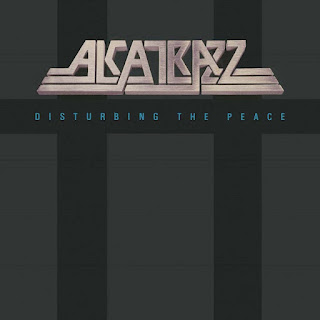 As well as showcasing tracks from the then unreleased “Disturbing the Peace”, this Japanese concert features ‘Hiroshima Mon Amour’ and ‘Kree Nakoorie’ from the first Alcatrazz album, Rainbow hits ‘All Night Long’ and ‘Since You Been Gone’, plus Graham Bonnet’s solo hit ‘Night Games’.
http://www.cherryred.co.uk/product/disturbing-the-peace-2-disc-deluxe-edition/ 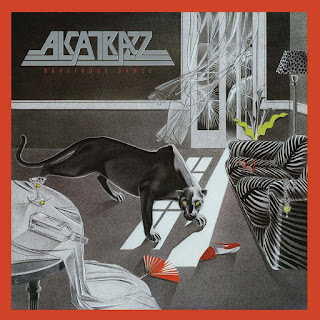 
This set includes remastered audio, plus new liner notes from Classic Rock’s Malcolm Dome based on recent interviews with Graham Bonnet. The Graham Bonnet Band and a reformed Alcatrazz will be touring together in 2017.
http://www.cherryred.co.uk/product/dangerous-games-expanded-edition/
Alcatrazz