Anderson/Stolt: 'Invention Of Knowledge' out in the US! 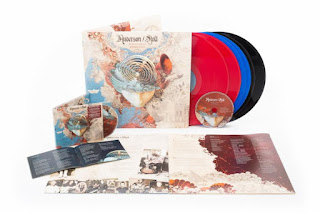 'Invention Of Knowledge', the new album by Anderson/Stolt, the duo of legendary Yes vocalist & singer/songwriter Jon Anderson, and progressive rock veteran Roine Stolt (The Flower Kings, Transatlantic), is out today July 8th, 2016 in the US. The album is being hailed as Jon Anderson's triumphant return to the classic style of Yes that he is universally known for.

"One of the best progressive rock albums of the year." - Progressive Rock Central

"It's a stronger summoning of Yesmusic than anything Yes have managed in a while." - Prog

"If I imagined what a proper Yes record might have sounded like should Jon have participated in one after 2001's Magnification." - Classic Rock Radio UK 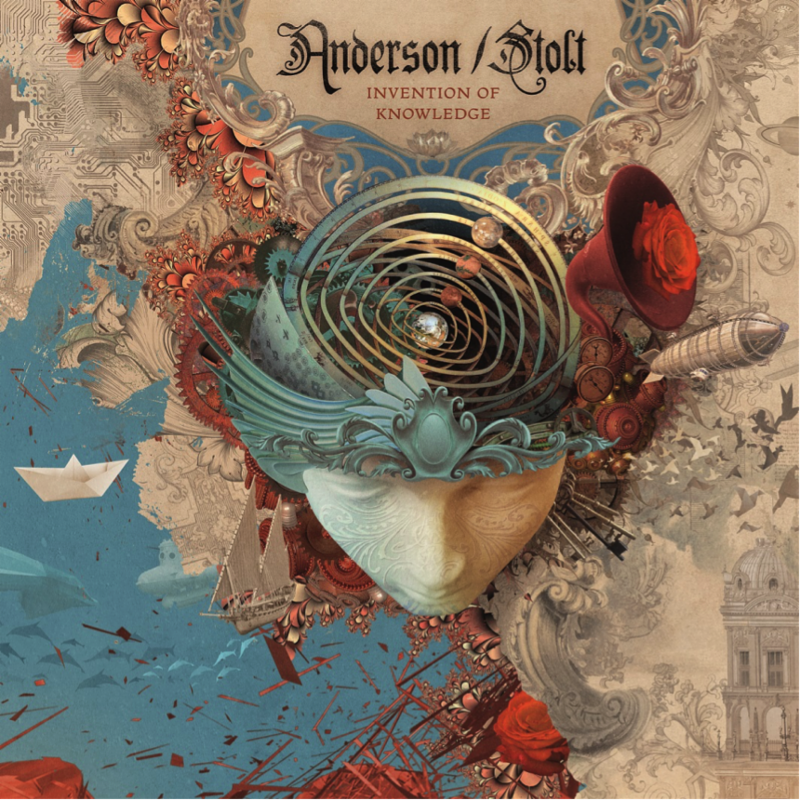 The full Track-listing for the album is as follows:


Jon Anderson recently had this to say about the new record: ".....Music is always the driving force in my life...working with such a wonderful musician as Roine Stolt made the creation of this album very unique,we are very excited with the release of 'Invention of Knowledge'."
Roine Stolt adds: "It is not aiming at being new Yes music; just new music, modern and classical, rock and ethno, tribal and orchestrated, grooving and floating. Hopefully in the true spirit of "progressive" - leaning forward, surprising and also comforting with familiar run-arounds.
We've been "inventing" as we go along - Jon is an endless source of new ideas. We've been bouncing ideas back and forth for months and as a result there are probably dozens of versions of these songs. It's been a very interesting and rewarding time and the result is just insanely detailed."