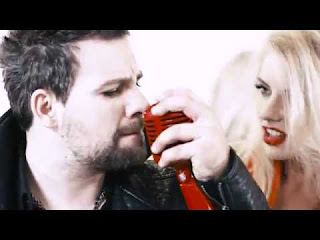 Written by Logue, Koehne and former drummer Pete Newdeck (Tainted Nation), "It's about how we as humans can sometimes enviously look at the other side of life. Sometimes it's better the devil you know than the devil you don't" says Logue.

The fifth album, 'Cardinal', will be released via German Metal label AFM Records on October 14th.

The new album "Cardinal" available for pre-order at the AFM Webshop: http://shop.afm-records.de/eden-s-cur...

Tickets are on sale now at edenscurse.com.