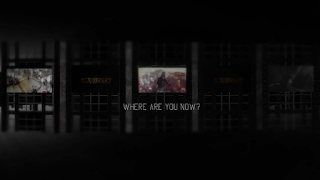 Flux Conduct/Monuments in the future

If you have not heard yet, I am working over time on my new solo album called YETZER HARA - and the first single has already been released. The track is called Melancholia and features guest appearances by Renny Carroll (FOREVER NEVER) and Mike Dawes.

YETZER HARA will be released on January 24th 2017 and can be pre-ordered here: WWW.FLUXCONDUCT.COM