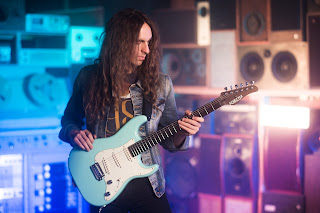 It’s been two years since Nick Johnston’s last project An Atomic Mind following his In a Locked Room on the Moon a year before. Now, the Canadian guitarist is back with his latest project Remarkably Human: highlighting his artistic vision, dynamic guitar playing and evolution as a guitarist. Rock out to electrifying instrumental rock music.

Not requiring any vocalists to tell his story, Nick Johnston lets his guitar do the talking for him. Featuring Gavin Harrison on drums (Porcupine Tree, King Crimson), Bryan Beller on bass (the Aristocrats, Joe Satriani, Steve Vai) and Luke Martin on piano (Plini), Johnston has truly proven his versatility. With the dreamy soundscapes that progress through an emotional rollercoaster, this album will get you on repeat. 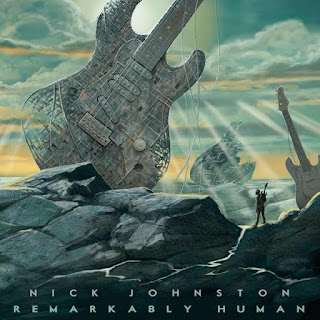