Singularity absolutely shred the shit out of this playthrough for "The Royal Order" from their EP "Void Walker": https://singularityaz.bandcamp.com/ 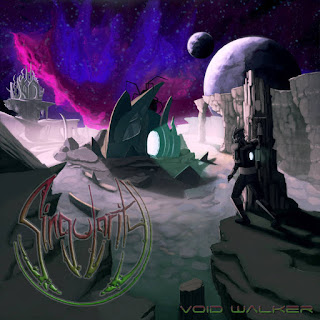