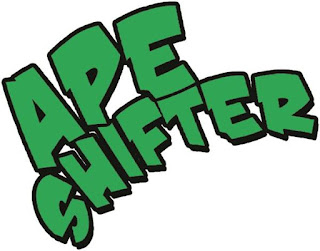 It was a cold, dark day when the fire burned high and the simian shadow raised his hand through the smoke in solemn praise and exclaimed, “It is time for instrumental rock!”

Born on Friday the 13th in Washington, D.C. and raised in Laurel, Maryland, Jeff Aug is a cool underground guitarist who lives at the foothills of the Alps in Southern Germany for the last 18 years. He has toured with Allan Holdsworth, Soft Machine, Johnny A., Albert Lee, and has performed shows with Jawbox, Shudder To Think, and Ice-T & Bodycount with his old band. He's worked with John Stabb from Government Issue, has been touring and recording with Anne Clark for the last 10+ years, and has been touring as a solo guitarist for the last 20+ years. Jeff can also be heard on the Atari Teenage Riot album “Is This Hyperreal?” (Dim Mak Records / Digital Hardcore Records). Jeff is also a Guinness™ world record holder setting the world record for the “most concerts performed in different countries in 24 hours” twice (2009, 2012)! 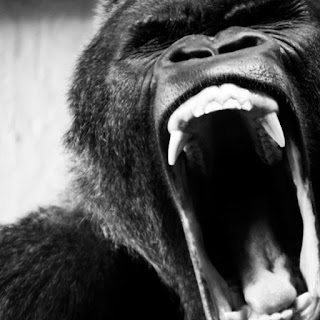 Recorded on 09./10.July 2016 by Jürgen Schlachter at 36music in Leipheim, Germany.
Mixed in Winter 2016 by Alec Empire at The Hellish Vortex Studios in Berlin, Germany.
Mastered by Calyx in Berlin, Germany.
Artwork & layout graphics by Chris Lakriz.
Cover photo by Peter Travers.
This album was recorded live in the studio. There are no overdubs or “punch-ins.”
All compositions by Jeff Aug and published by Protozoa Music.