Rainbreakers: set to release "Rise Up" EP on 7th April 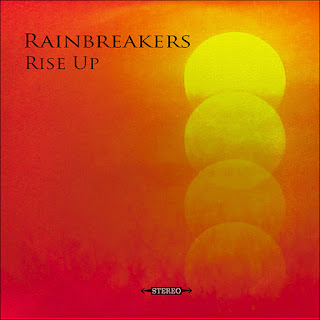 Rainbreakers, a four piece outfit from Shrewsbury, have been hailed as one of the freshest new sounds in the UK blues rock and soul circuit. The band have developed a distinctive sound that embodies a fusion of dynamic musical elements that bridges the gap between Blues, Rock and Soul.

The band are particularly fascinated with the sounds of the past, ranging from soul melodies and psychedelic sounds to garage-rock riffs and R&B grooves.