Hanger: To Tame A Land 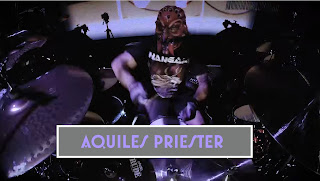 Thorsten Quaeschning, Picture Palace Music: Picture for all you gear-heads out there.